Beautifying Our Lives and Marco Island. 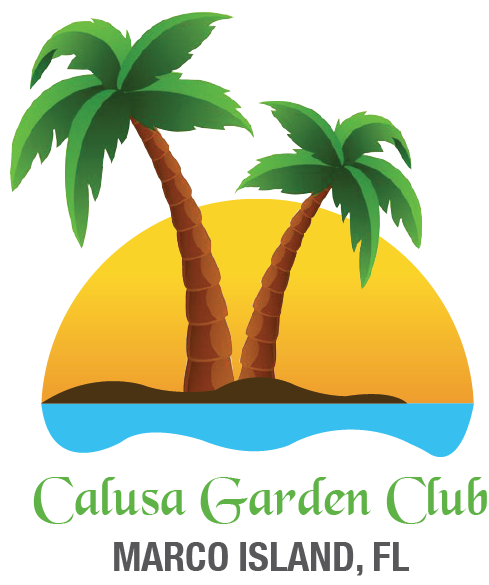 The mission of the Calusa Garden Club is to engage in activities of gardening, horticulture, floral design, landscape design, environmental awareness, and civic beautification in an informative and fun atmosphere.  Our vision is to stimulate interest and increase knowledge of gardening in a subtropical climate.

Our general meetings include a variety of speakers, educating us on environmental and horticultural issues.  These meetings are open to the public and guests are welcome.

At least six horticultural workshops are offered each year.  They are held outdoors and educate members as to what grows well in our climate, using the knowledge of members who are master gardeners and master naturalists.  Five floral design workshops are scheduled, applying the principles and elements of design lead by accredited flower show judges.  Workshops are open to members only.

Fundraisers include an annual plant sale in the fall and a tour of homes in the spring, showcasing unusual and interesting gardens.

Click Here to eMail Me today and let me know how you want to be involved this year!   New and better ideas make a big difference!  Let’s have true satisfaction this club year!

Calusa – The Story of Our Namesake 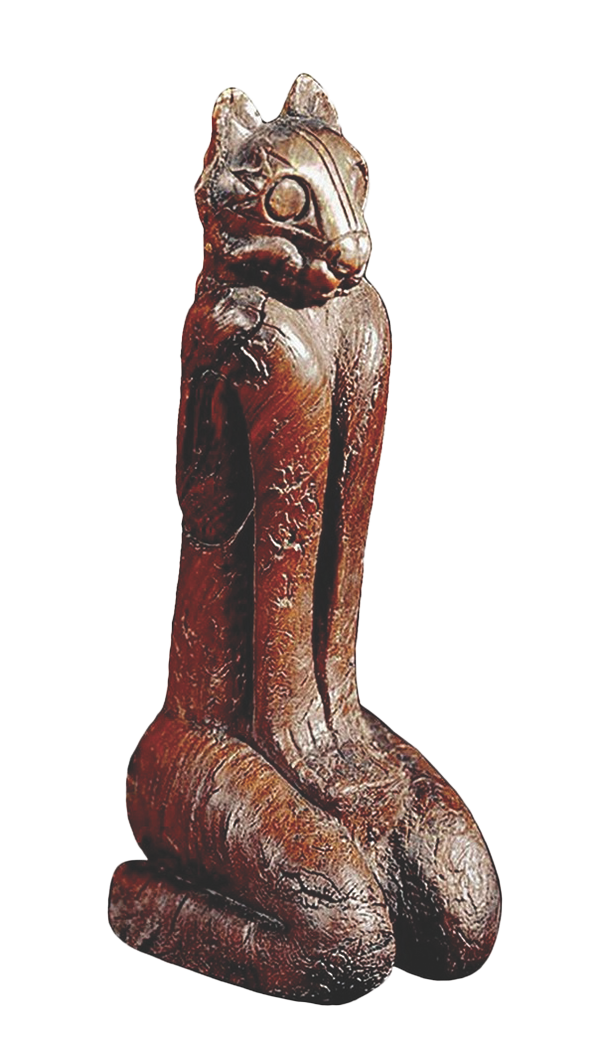 Our Calusa Garden Club derives its name from the Calusa Indians who lived in Key Marco and other parts of southwest Florida. Archaeological finds indicate that the Calusas populated this area for over 5000 years.

The Calusas were tall, statuesque people, both brave and skillful. Key Marco provided them a rich harvest from the sea and the land. Freedom from the pressures of searching for food gave them the opportunity to experiment with new technologies, ceremonialism and artistic expression.

The forest provided game and fowl for food, and woods for building and carving materials such as utensils, canoes and religious items. Palms and vines provided fiber for ropes and nets as well as being made into breechcloths for the men.  Women wore apron-like garments of Spanish moss.

The sea offered a constant harvest of fish and a shimmering highway to distant places. Shell mounds and earthworks were used in ceremonial and religious rites.

An archaeological expedition to Key Marco in 1895-6 was sponsored by Dr. William Pepper of the University of Pennsylvania and Mrs. Phoebe Hearst. It is famous for its significant and exotic discoveries.

Excavated from the preservative coastal muck at the north end of the island were such finely crafted artifacts as fishing nets, shafted tools, painted wooden masks, tablets, amulets and carved wooden bowls and figurines, the most famous being the Key Marco Cat.

Today, the proud Calusa no longer exist. In the 17th and 18th centuries they died in great numbers from disease and in battle with the Spaniards, and later with the English and other Indian peoples. It is thought some survivors might have migrated to Cuba. 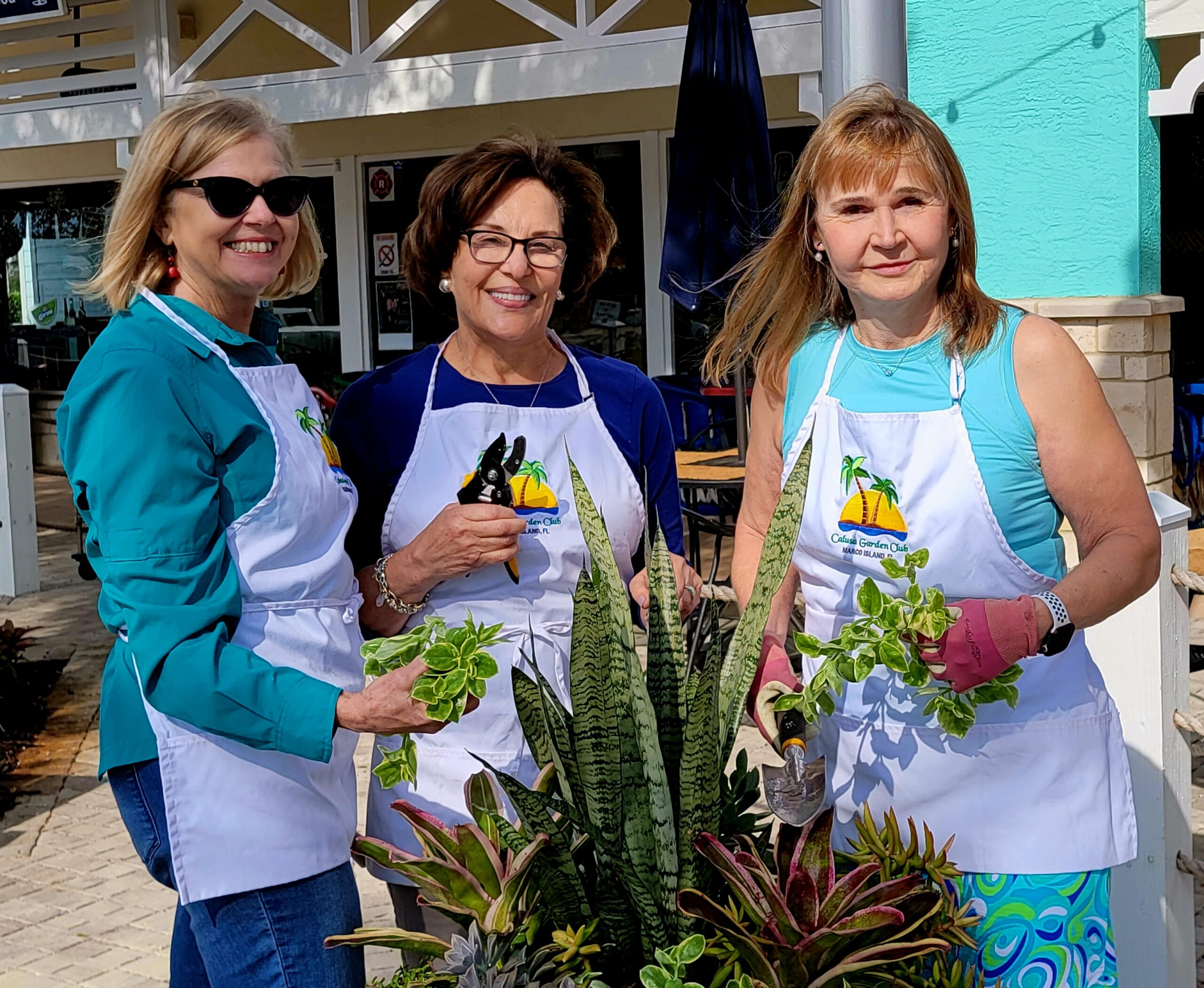 Marco Island is blessed with many parks and shared public spaces.  Come join our Garden Club members to help make those spaces beautiful.

Join us for camaraderie, great events, superb workshops on a variety of horticulture topics to help beautify our own homes and community. 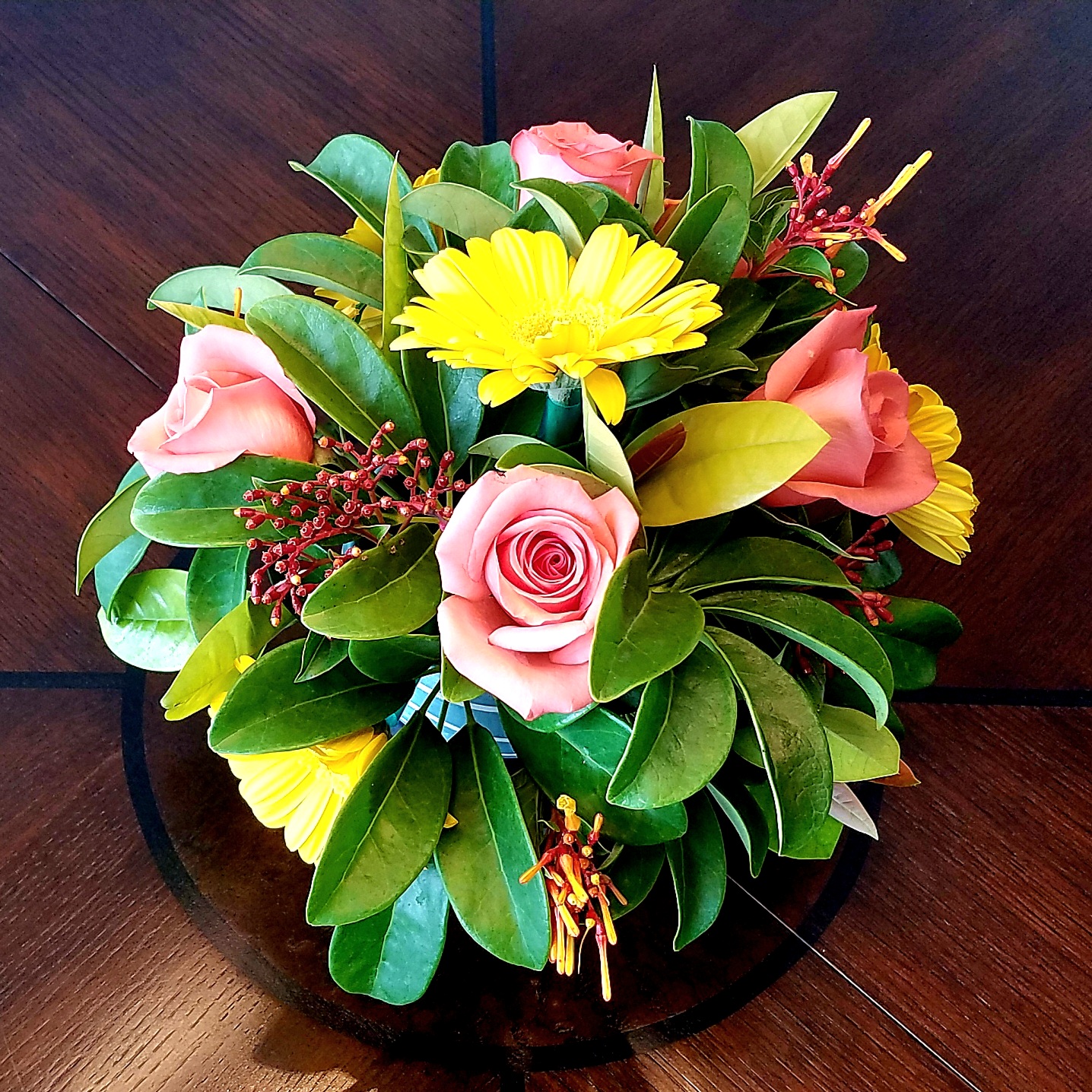 Great workshops with plenty of hands on learning. Create arrangements for home, events or even enter our art gallery flower show! 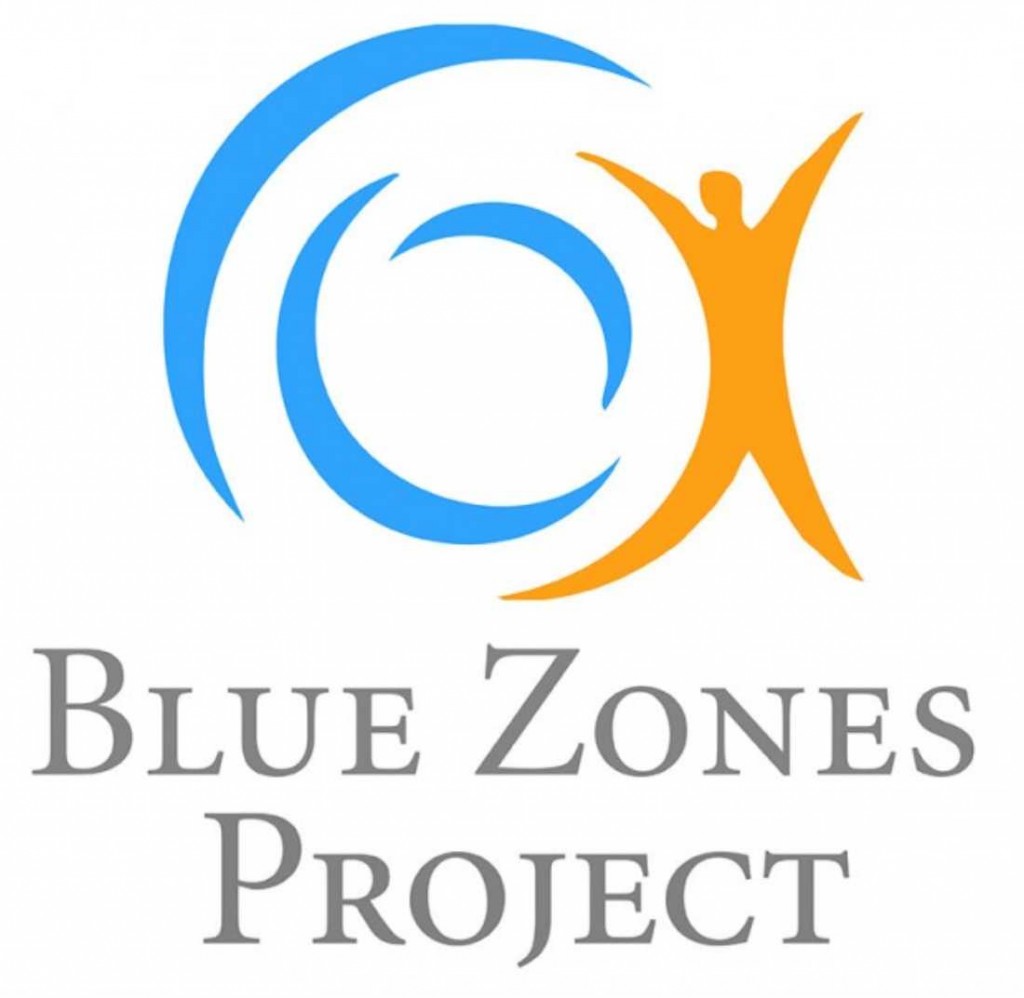 Blue Zones Project is a community-wide well-being improvement initiative to help make healthy choices easier for everyone in Southwest Florida and right here on Marco Island.  The Calusa Garden Club is a participating member organiaztion for the Blue Zones Project.

The Blue Zones Project encourages changes to our community that lead to healthier options that contribute to huge benefits for all of us: lowered healthcare costs, improved productivity, and ultimately, a higher quality of life.

Link Below to the Blue Zones Personal Pledge and to SW Florida’s Blue Zones Website. 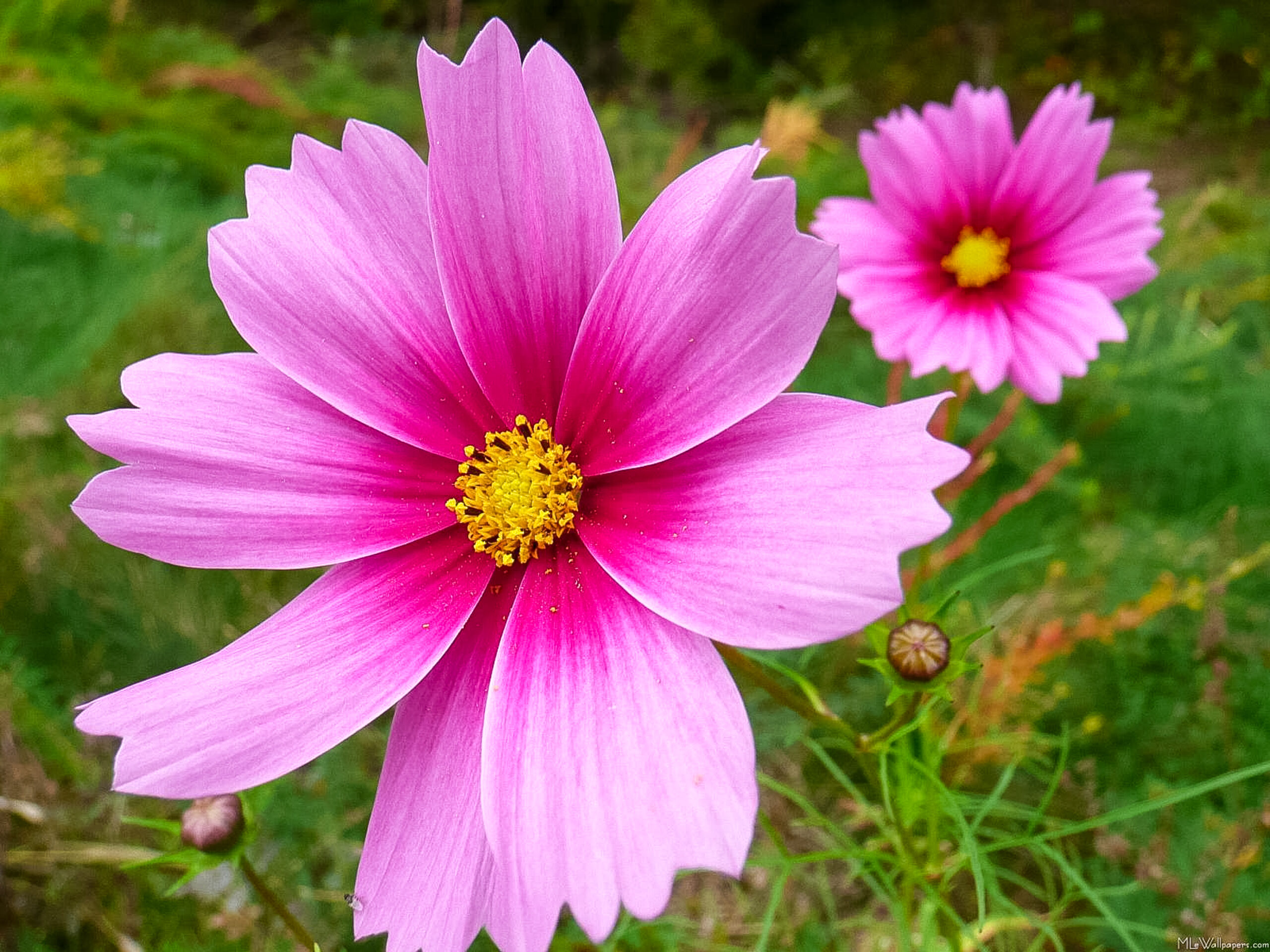 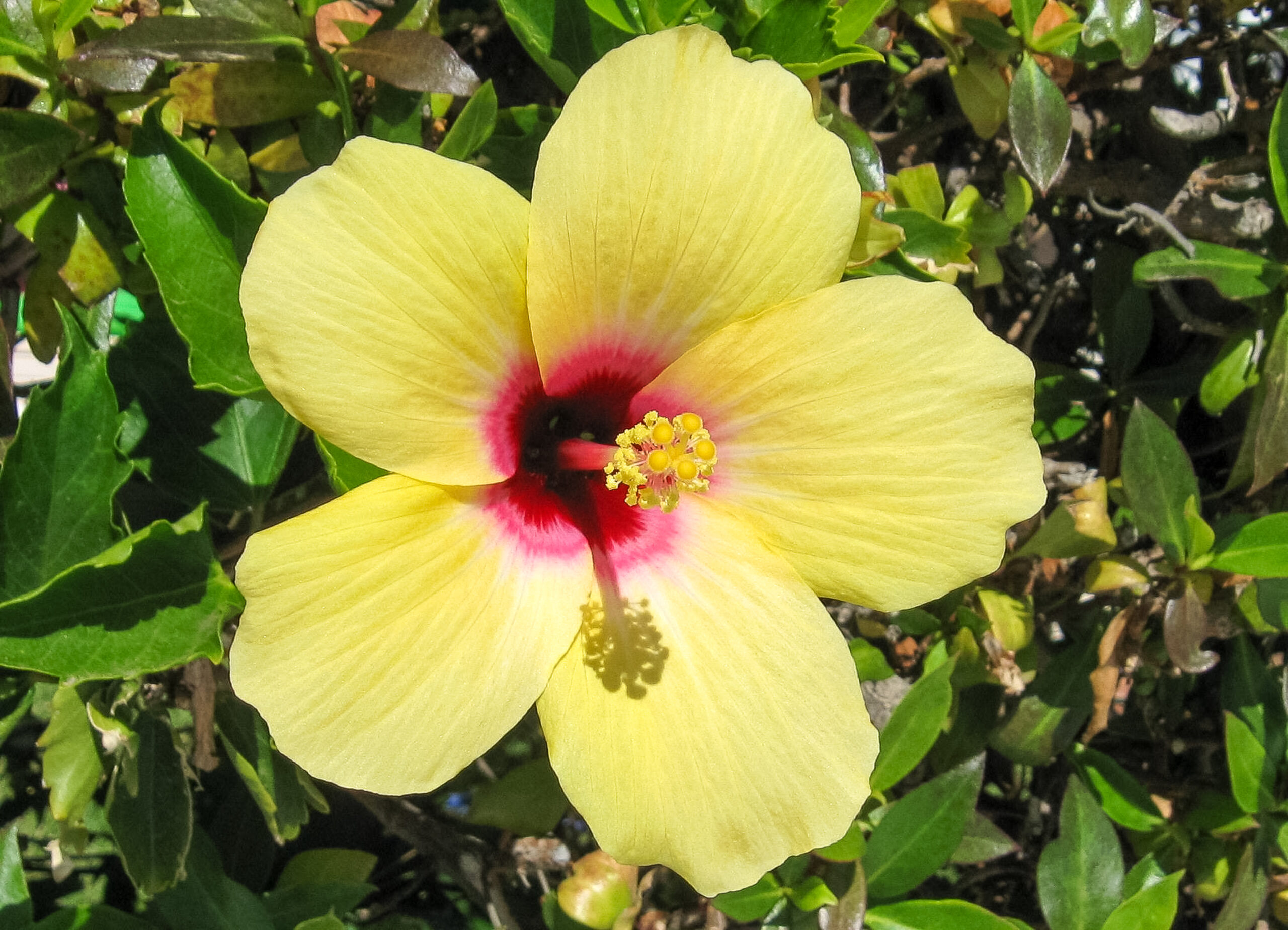 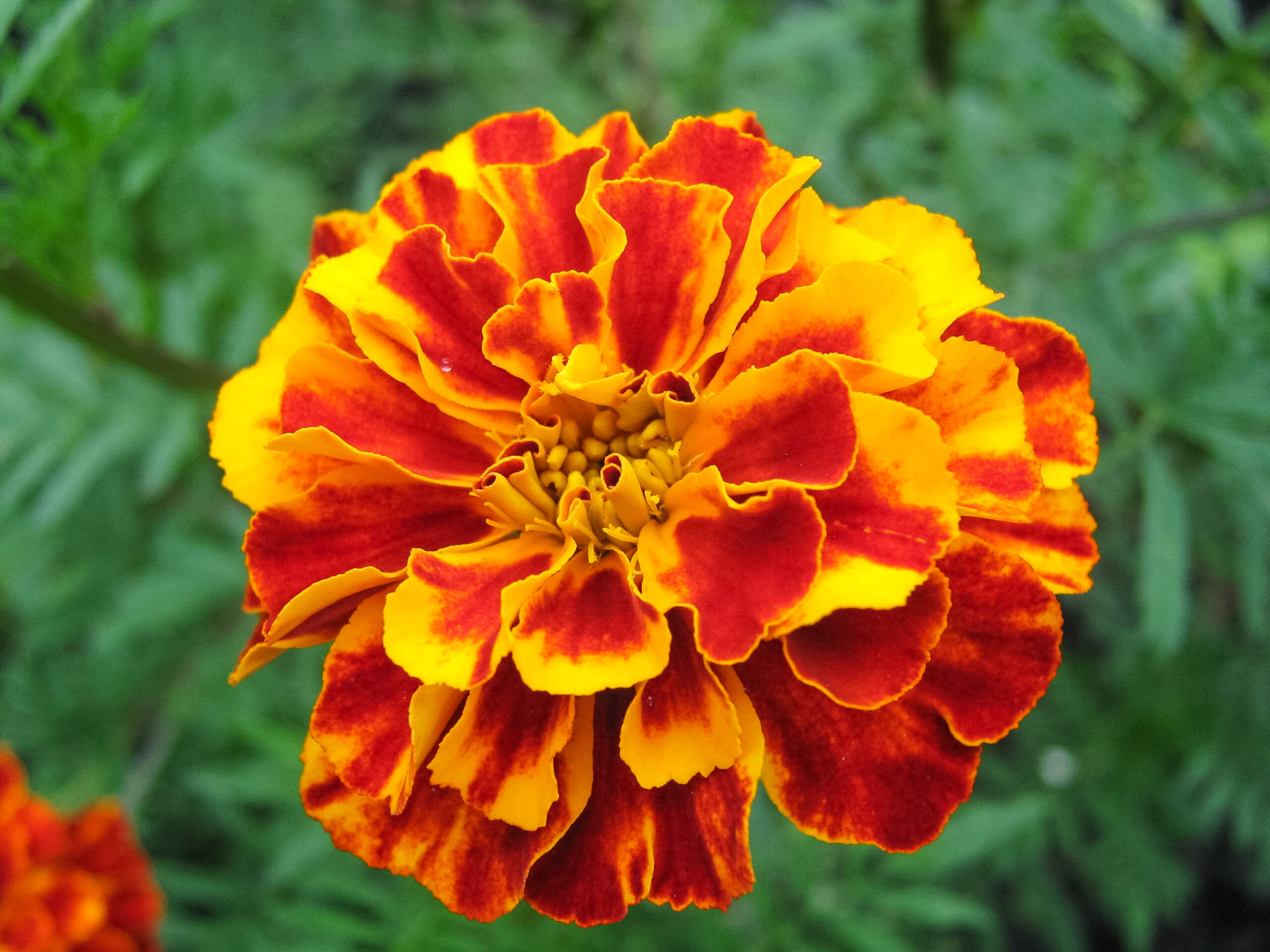 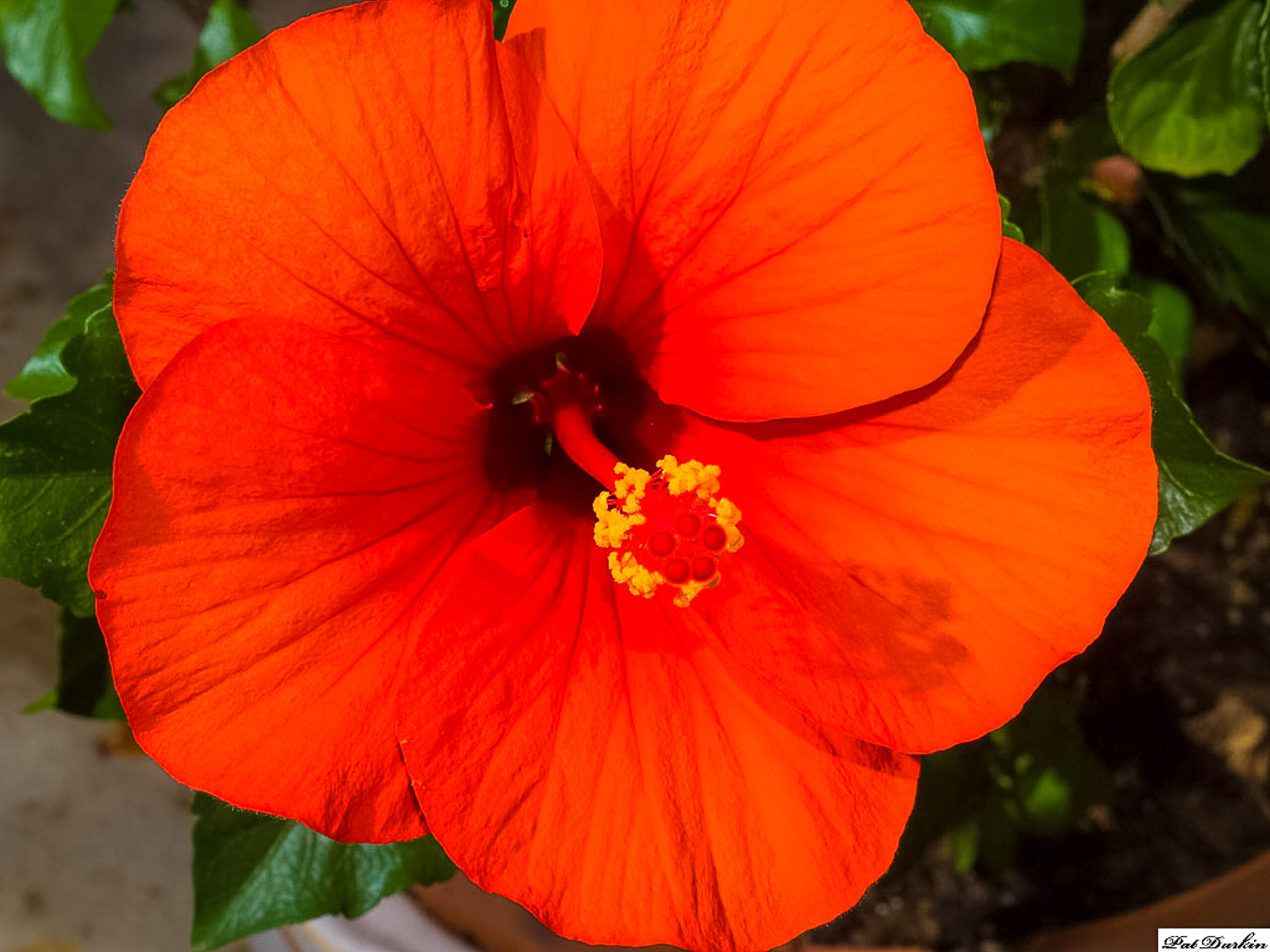